The lucky Diamond, by Paige of Room 3

Narrative- The Lucky Diamond.  Blog post of the week!

Task Description: For this weeks writing task we have done another narrative and this time it had to a free image with a tree inside. We had to use the T.O.P.S structure and this stands for title, orientation, problem, and solution. 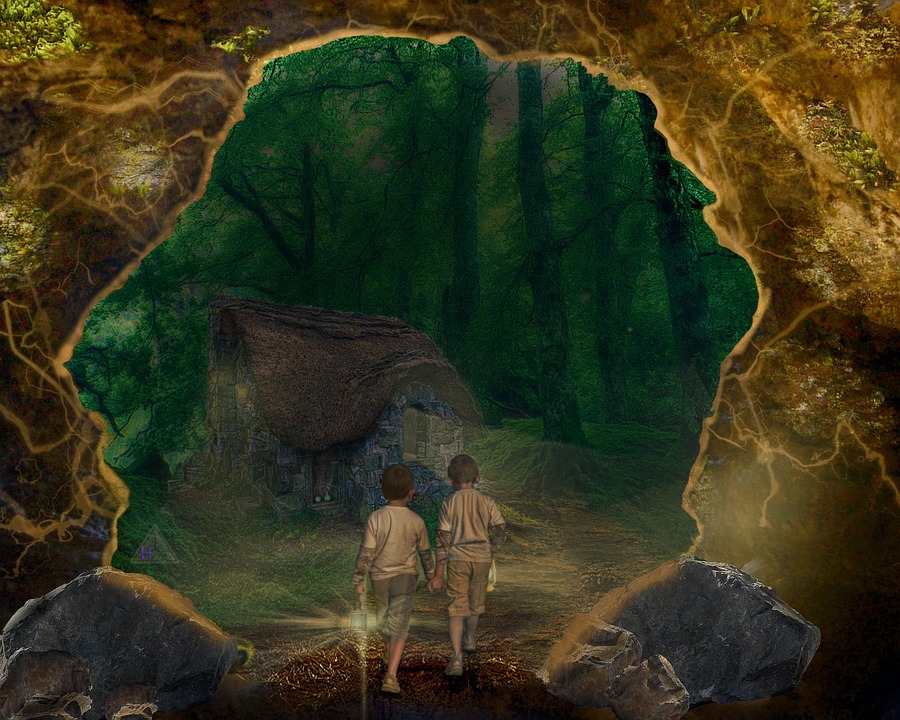 It was a lovely morning and Bryant woke up, he  grabbed his favourite thing in the world, Bryant loves adventures and he always likes to explore places. There was a little shiny diamond on his desk and he loved it. He thought it was real. He went down stairs and heard a doorbell, it was his friend James,

“What should we do today?” said Bryant with excitement.

They were thinking of having an adventure and so they packed up and went off with no explanation.  When they got there they walked through the alleyway and spotted a lot of green trees,
“It’s a forest!” said Bryant

As they walked they saw a path and so they followed, on the way they stopped for a snack and water. It was day time and so they thought they had to be back by afternoon.

As they continued with their adventure Bryant slipped his hand in his pocket for his diamond, but then suddenly it was gone.

“Oh no where's my diamond!” said Bryant as he screamed.

“What! Oh no!” said James with a fright.

They looked everywhere and suddenly saw in front of them a cottage, they walked towards it and didn’t know what to do, but knocked. There was an old lady that opened the door and said

“What are you doing here at this time of day?” she said with a growly voice.

“Sorry to bother you, but we're just trying to look for my friend's diamond”  with a scared voice.

The lady looked with great relief and she thought in her head if she could help the little boys and see if she can find them around the forest with some help.

When they got to the end of the path of the old lady's house they went up and down the path heaps of times. It was getting too late and the afternoon was passing by, but suddenly a man was walking past and peeked down below all the way at the front of the path. He saw something shiny and he could see a shiny flicker from all they where they were and so they ran up to the man, and the man turned around and said

“Is this your little boy”

“Yes, thankyou sir for this,” Bryant said with relief.

The looked closely and thought that it might be actually real, so he told Bryant this

“Little boy I think this is most certainly real” said the man with a smiley face.

They all went to a store to check out if the diamond was real and so it was. Bryant and James' faces were with a huge smile on their face and they were filled with happiness and couldn't wait to tell their parents.

It was a brand new day and they decided to use their money that they got from the man yesterday to go on a family vacation, along with James' family too.
They had so much and were happy of how that man was so kind and honest.

Please go here to read more from Paige!
Posted by Mrs Andrea Tele'a at 10:28 AM

Hi Ms Tale'e your writing is nice and long. Your writing that you have put on is like a real story on a book.

By Osa Your student